Our swim instructors and squad coaches are all qualified and receive ongoing training including yearly CPR courses, workshops, upskilling, coach and instructor evaluations. All employees hold a current Working with Children Check.

We are proud to have male and female swim instructors of all ages including Northern Beaches parents and university students, many who learned to swim at NS Swim School themselves and continue to attend squads, compete in swim races and enjoy swimming for fitness and leisure.

Some of the NS Team have been with Narelle since the conception of the school over 24 years ago.

We regard our swim school as a family, providing quality lessons developed by Narelle’s experience of over 40 years in the industry.

Growing up on the Northern Beaches of Sydney, Narelle has always felt a deep connection to water and has been involved in the Australian swim industry since her teens.

In 2001, Narelle became the first Australian female on a major Australian swim team in an individual coaching capacity.

Narelle Simpson Swim School operated out of Manly’s ‘Andrew Boy Charlton’ outdoor pool since the winning of a tender in 1994 until the Aquatic Centre’s renovation.

Now known as NS Swim School, in 2015 the school moved to Brookvale to an indoor 18m pool where all the lessons are held. Squads continue in hired lanes at Manly Aquatic Centre. 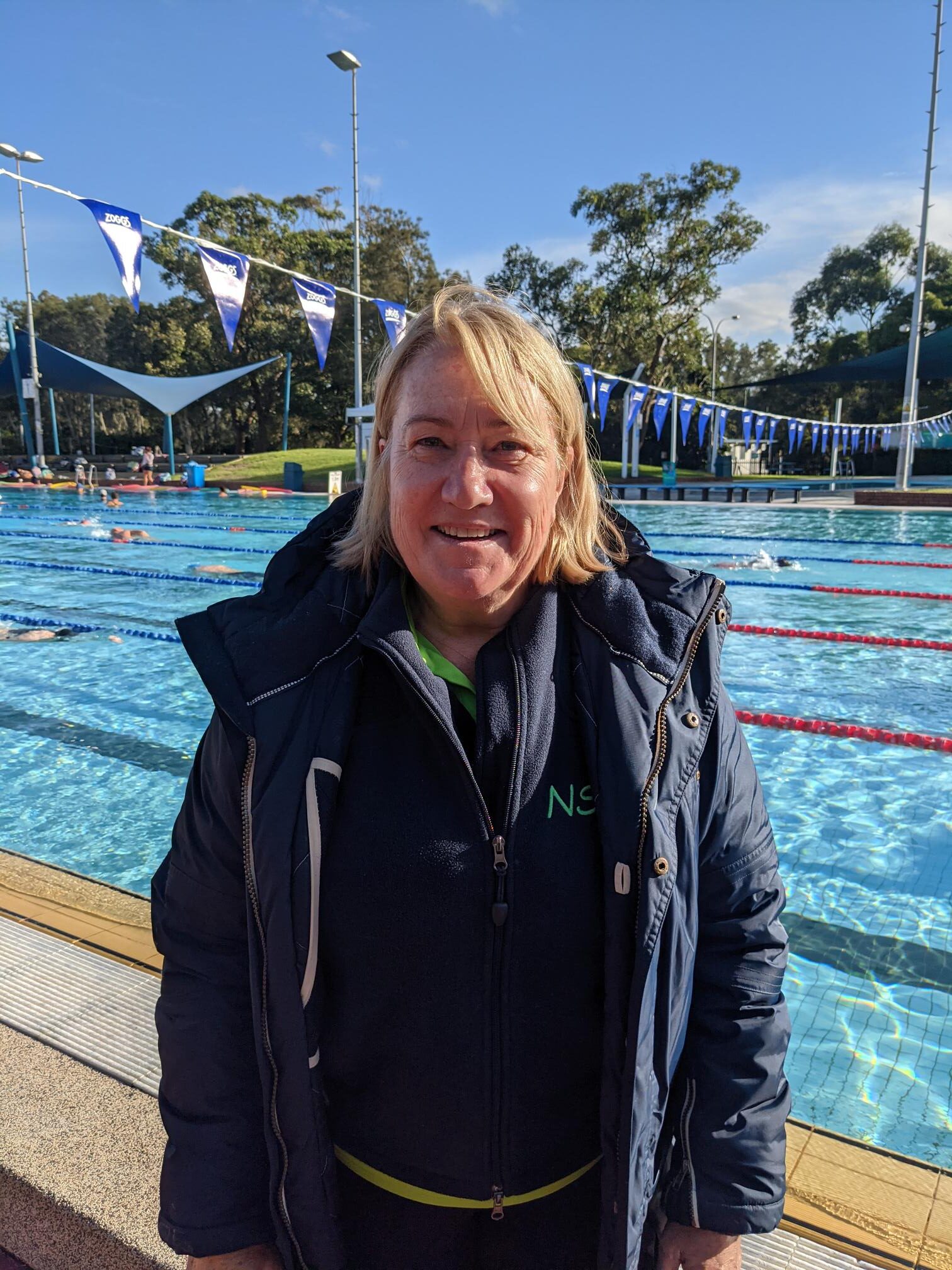 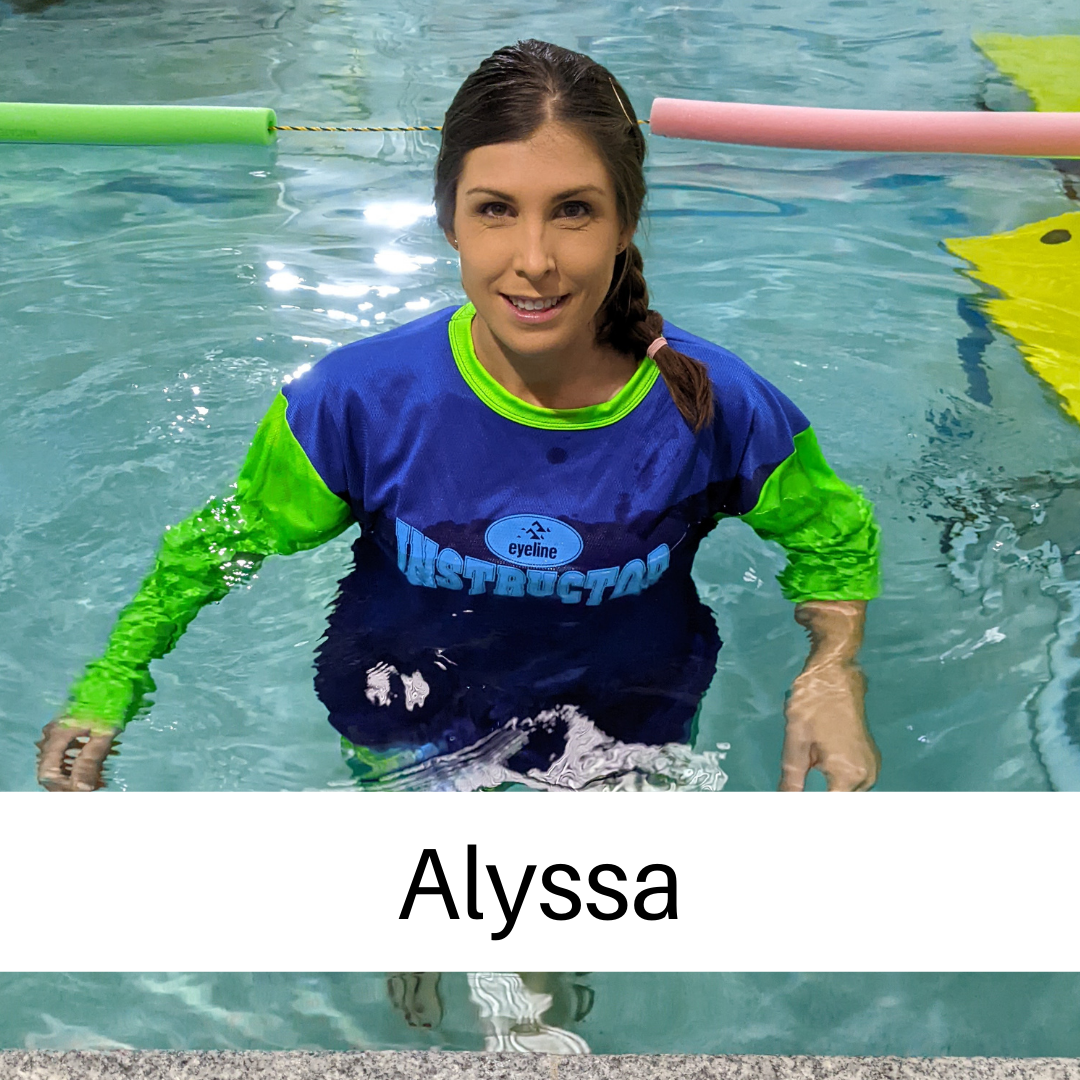 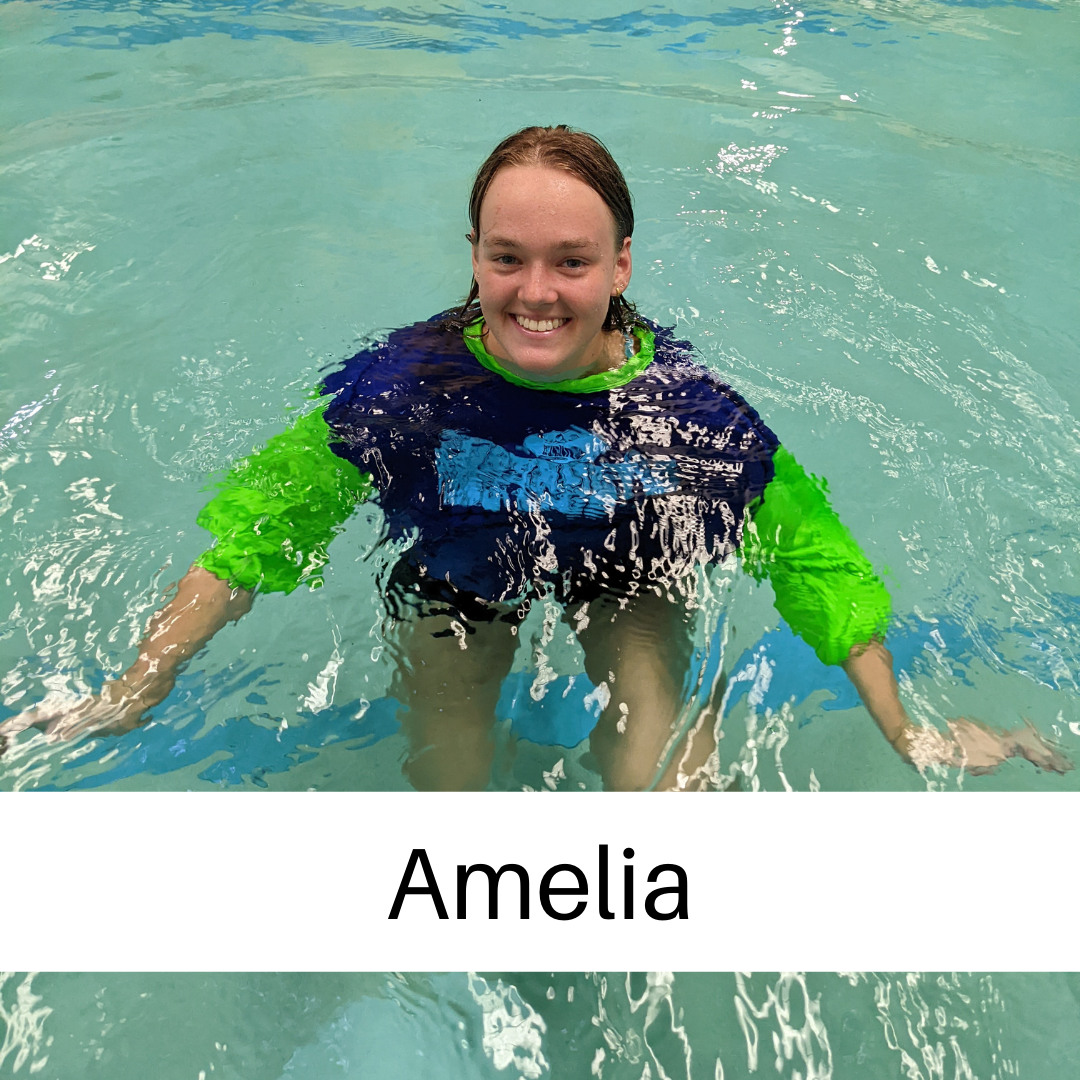 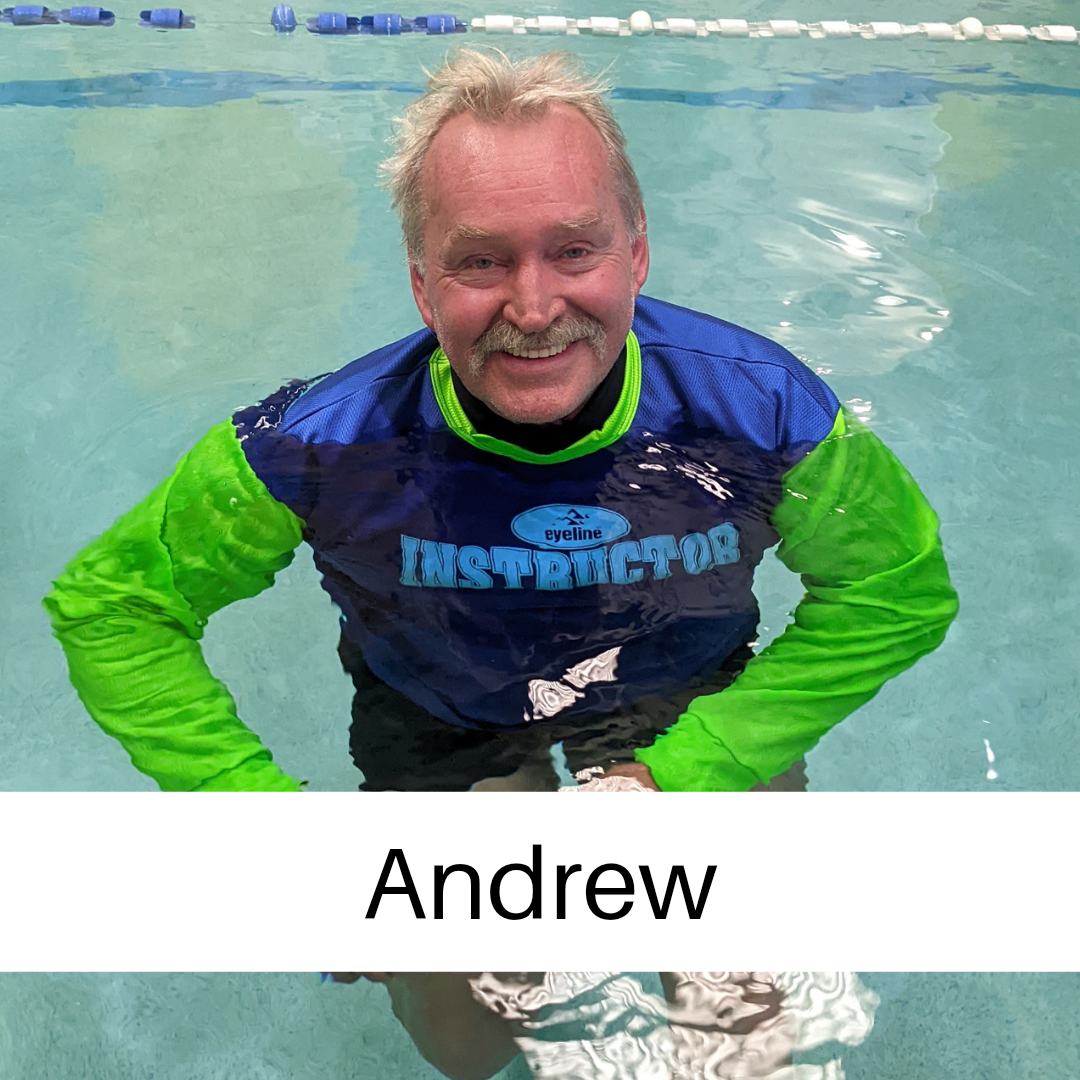 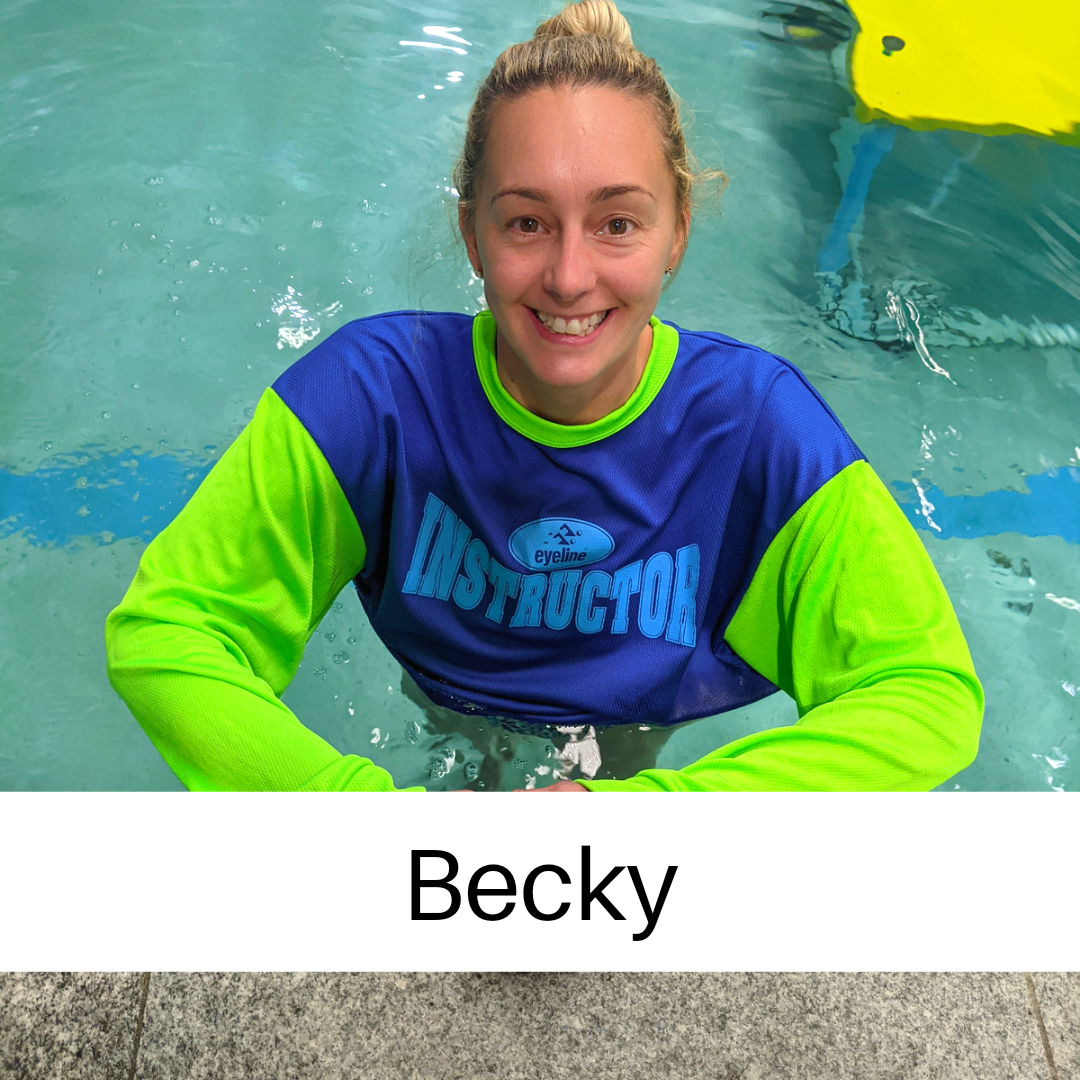 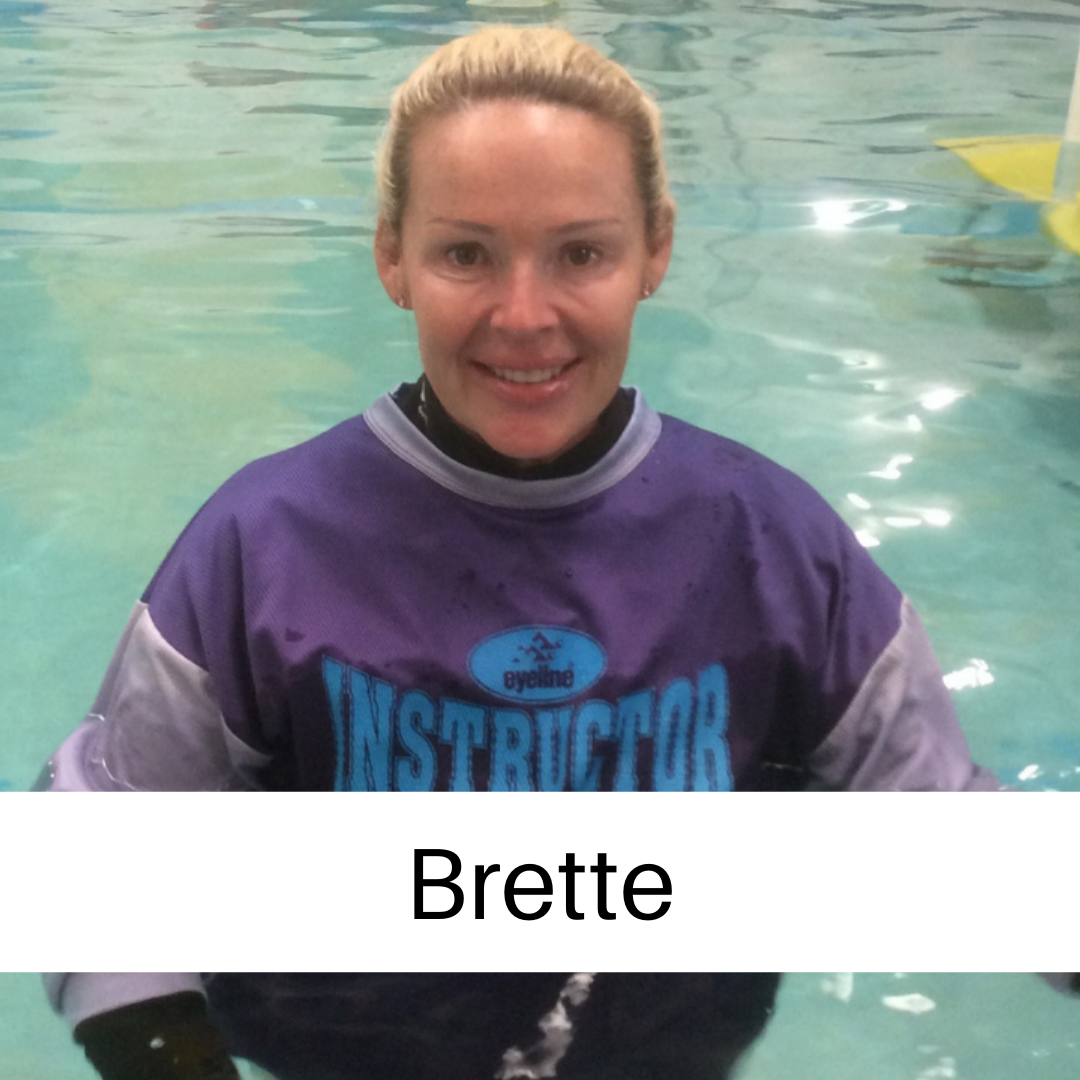 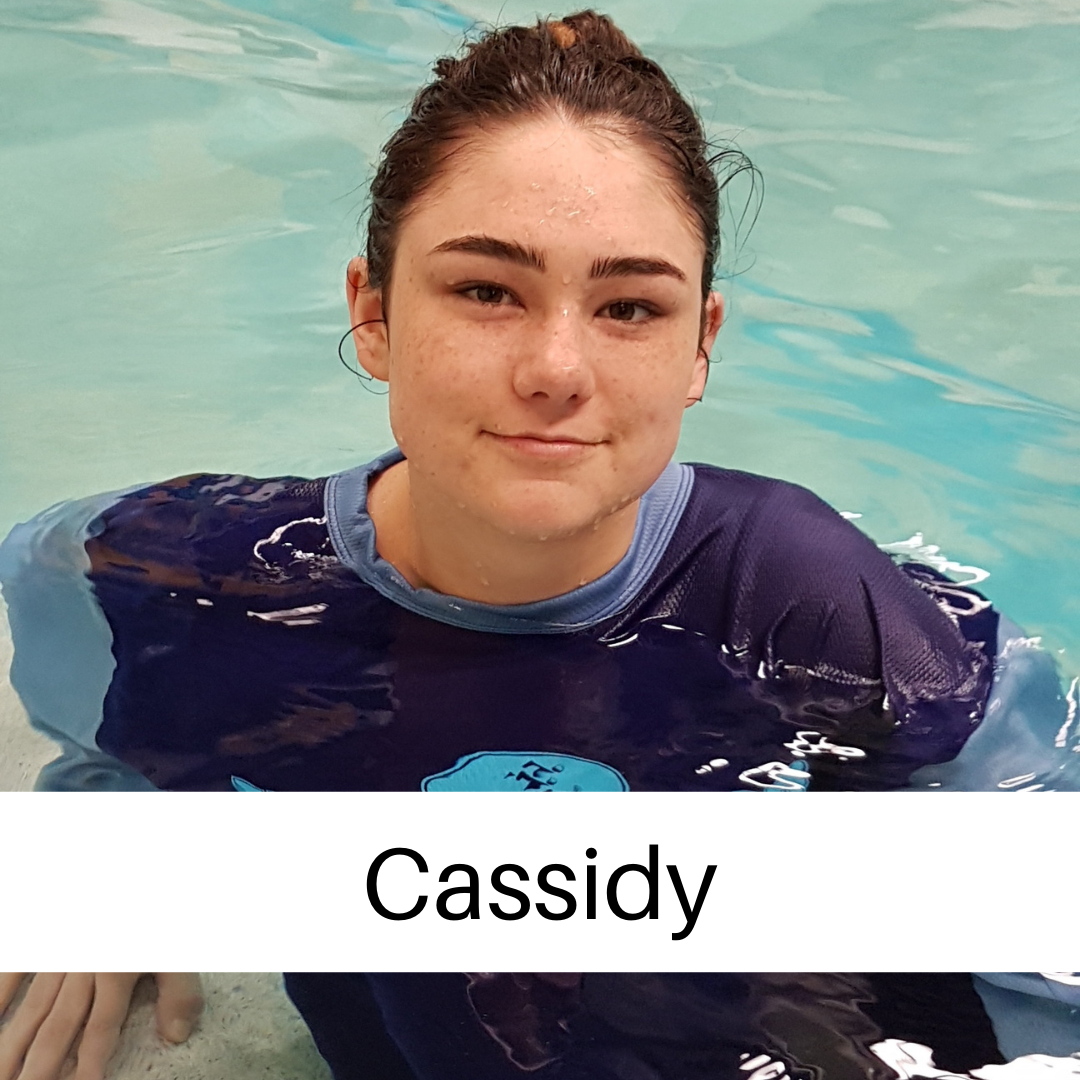 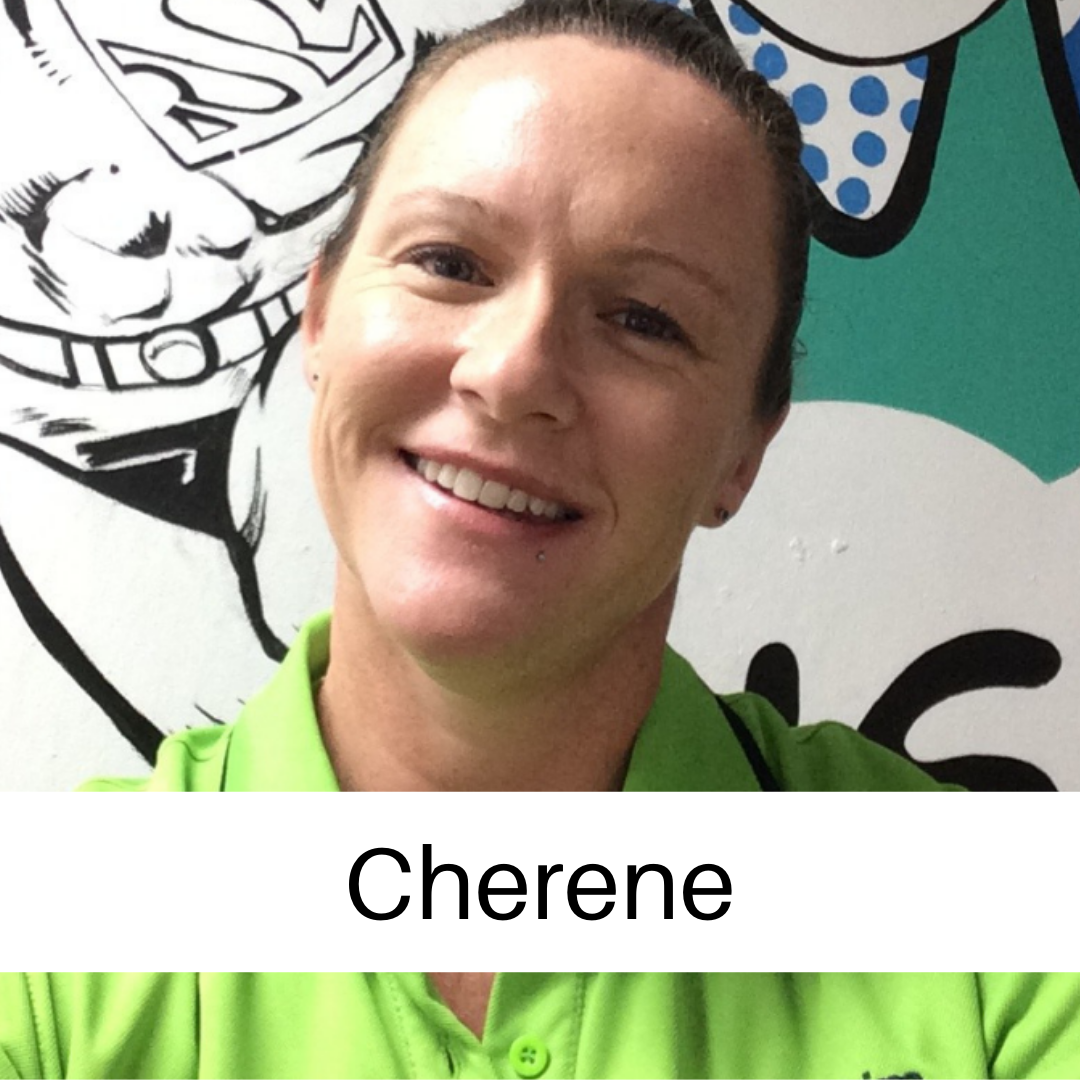 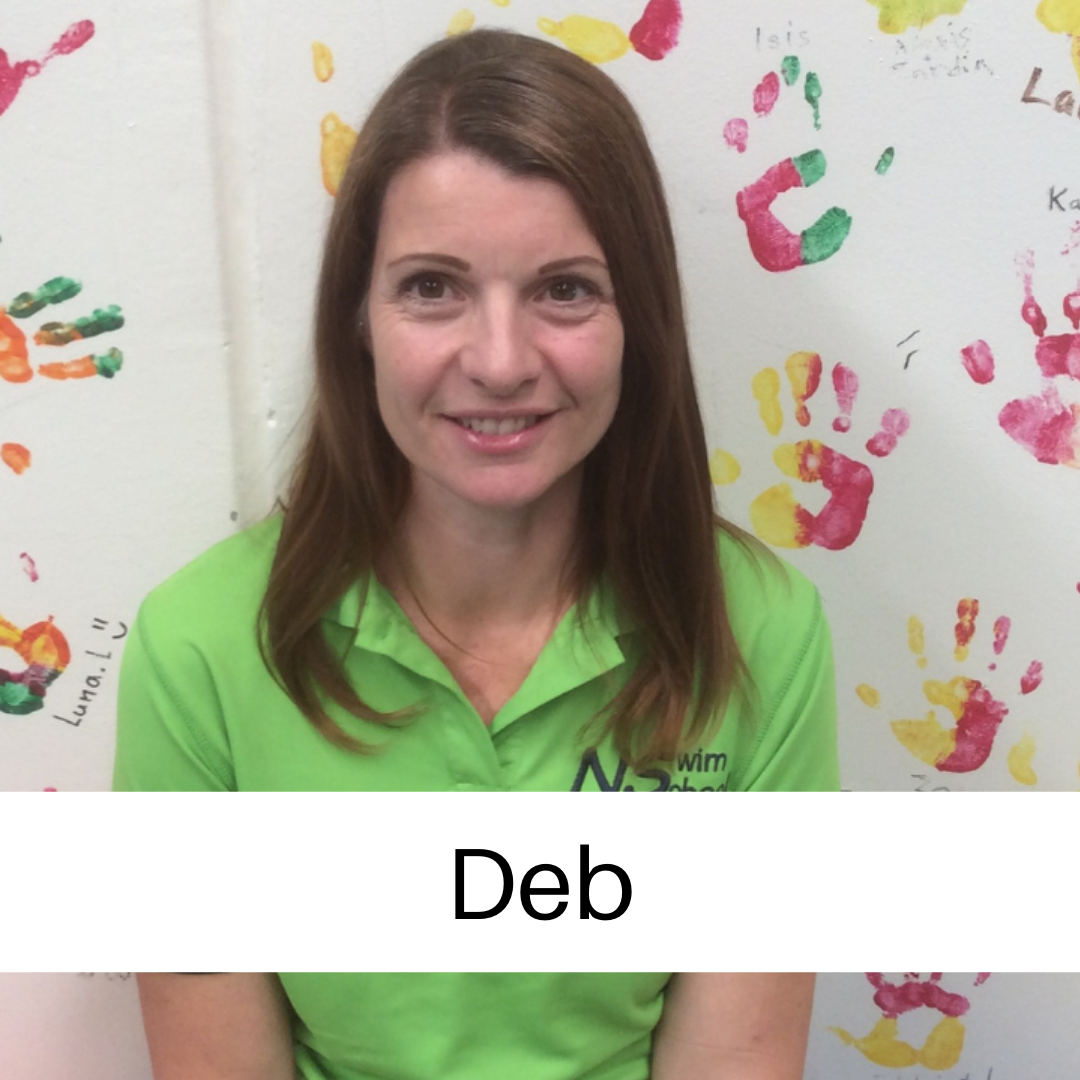 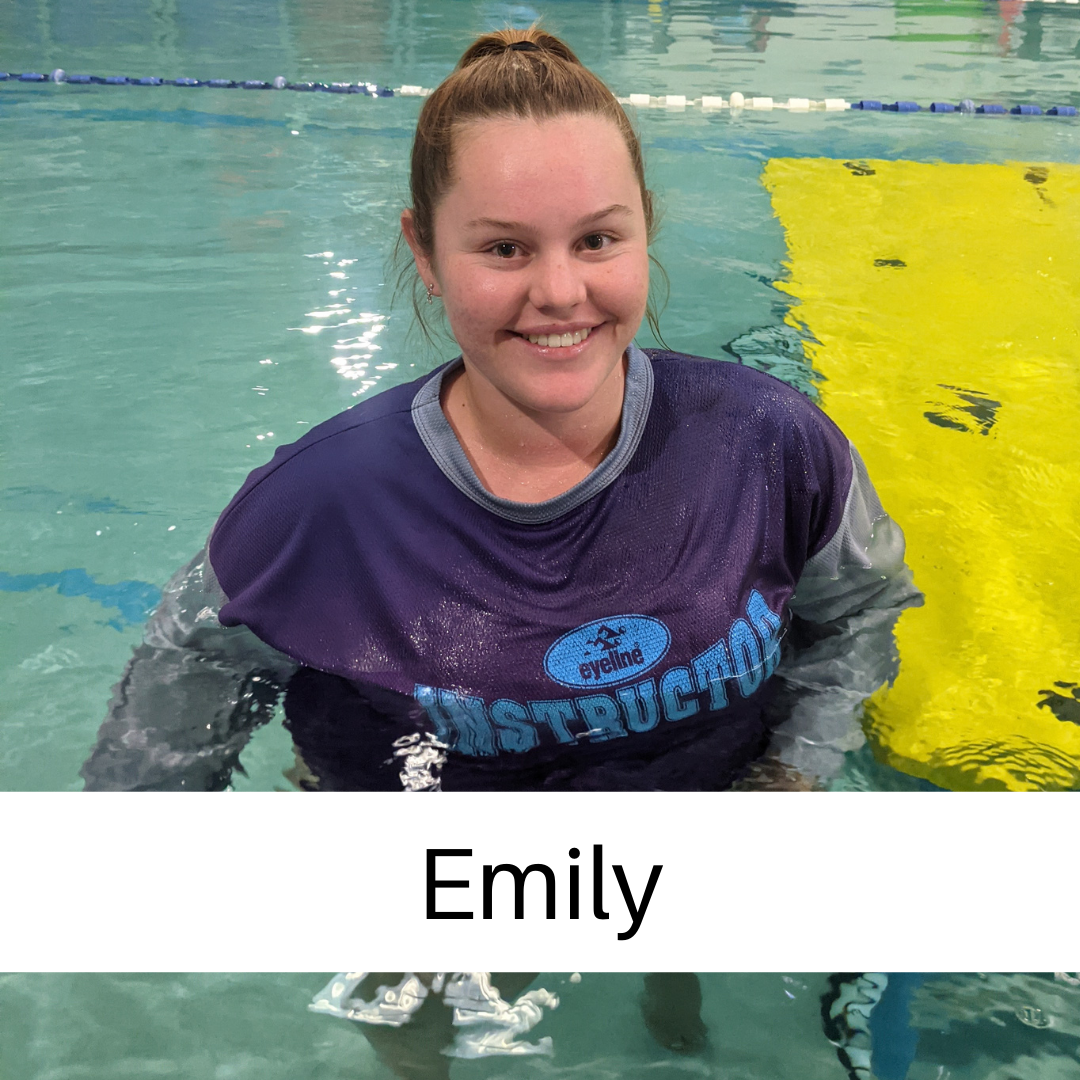 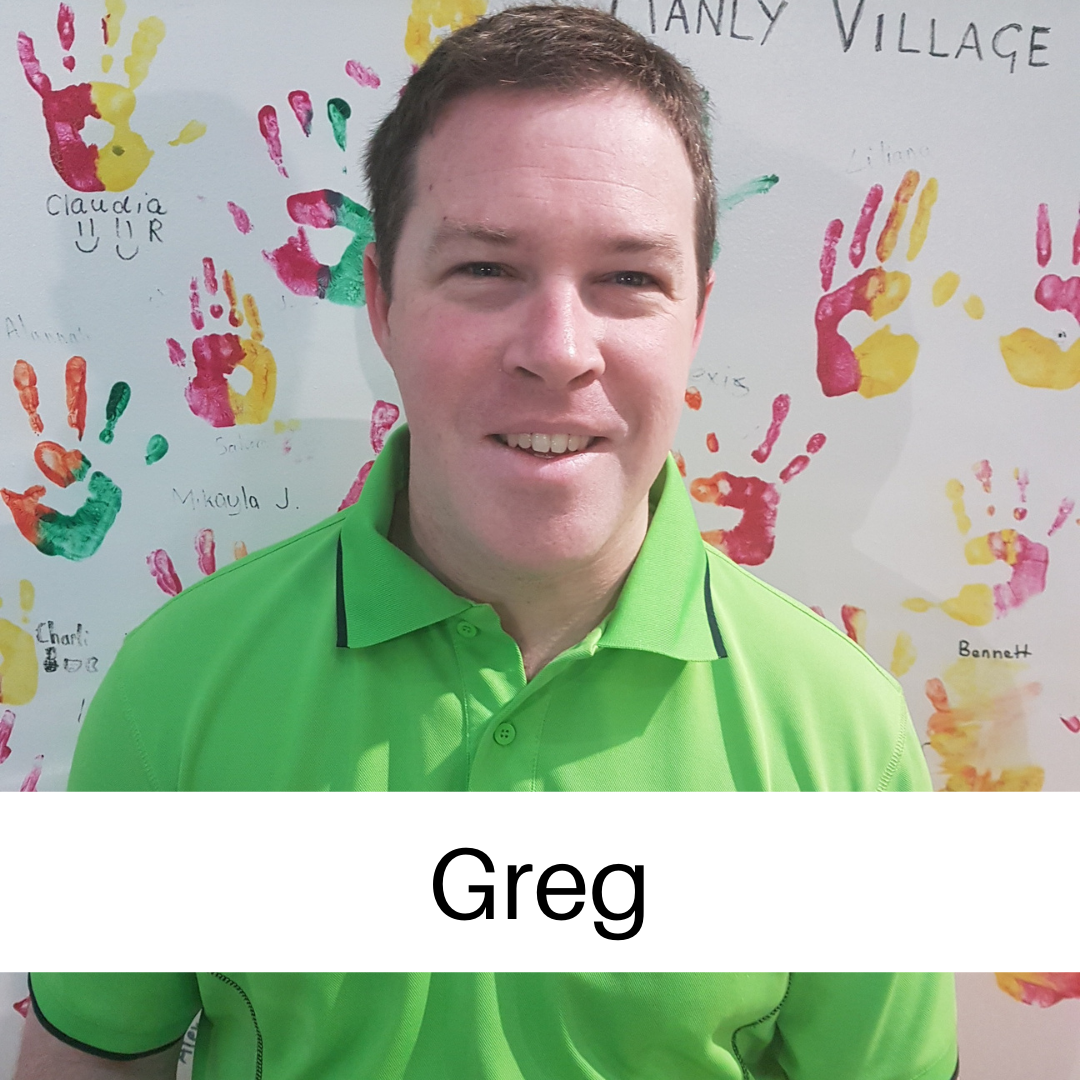 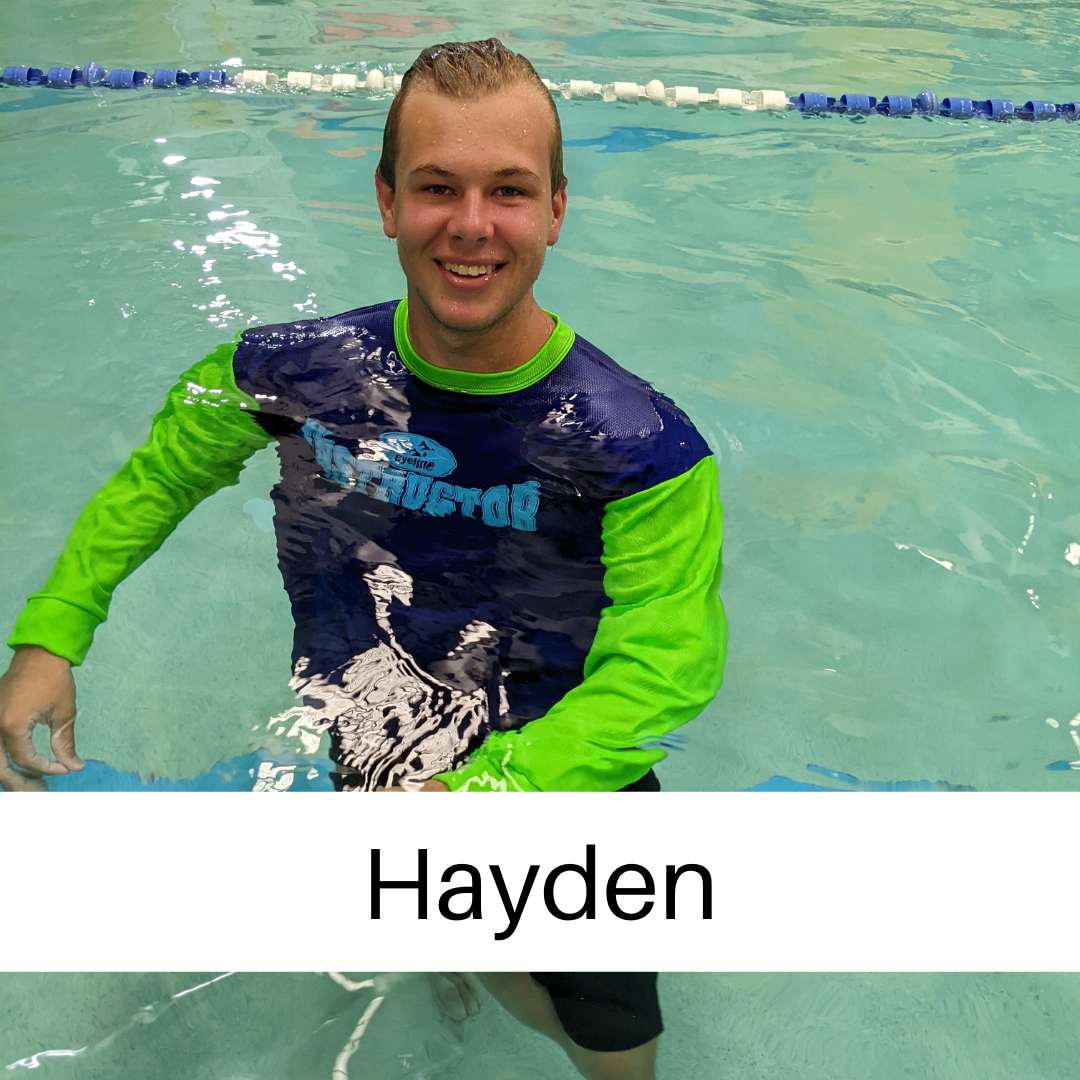 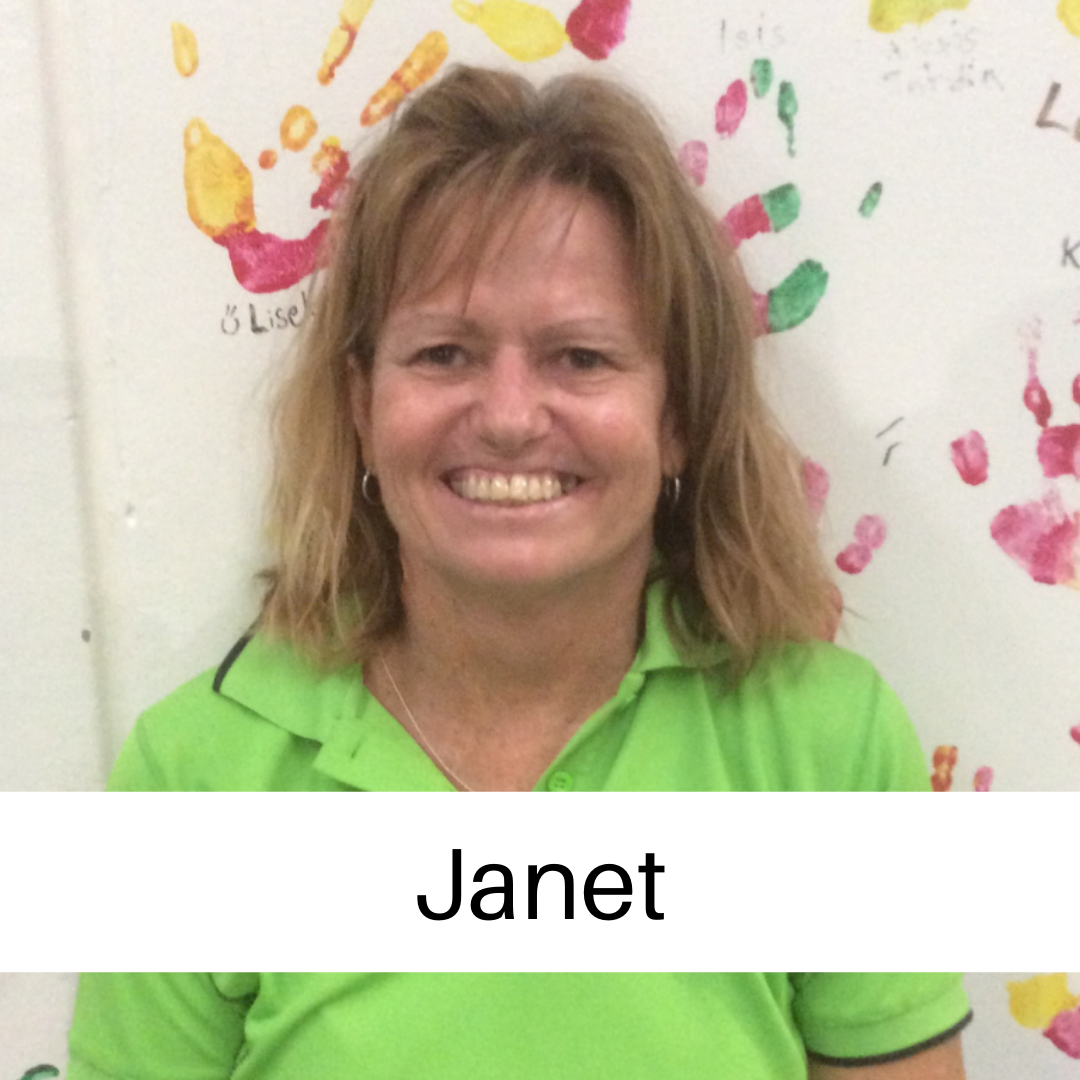 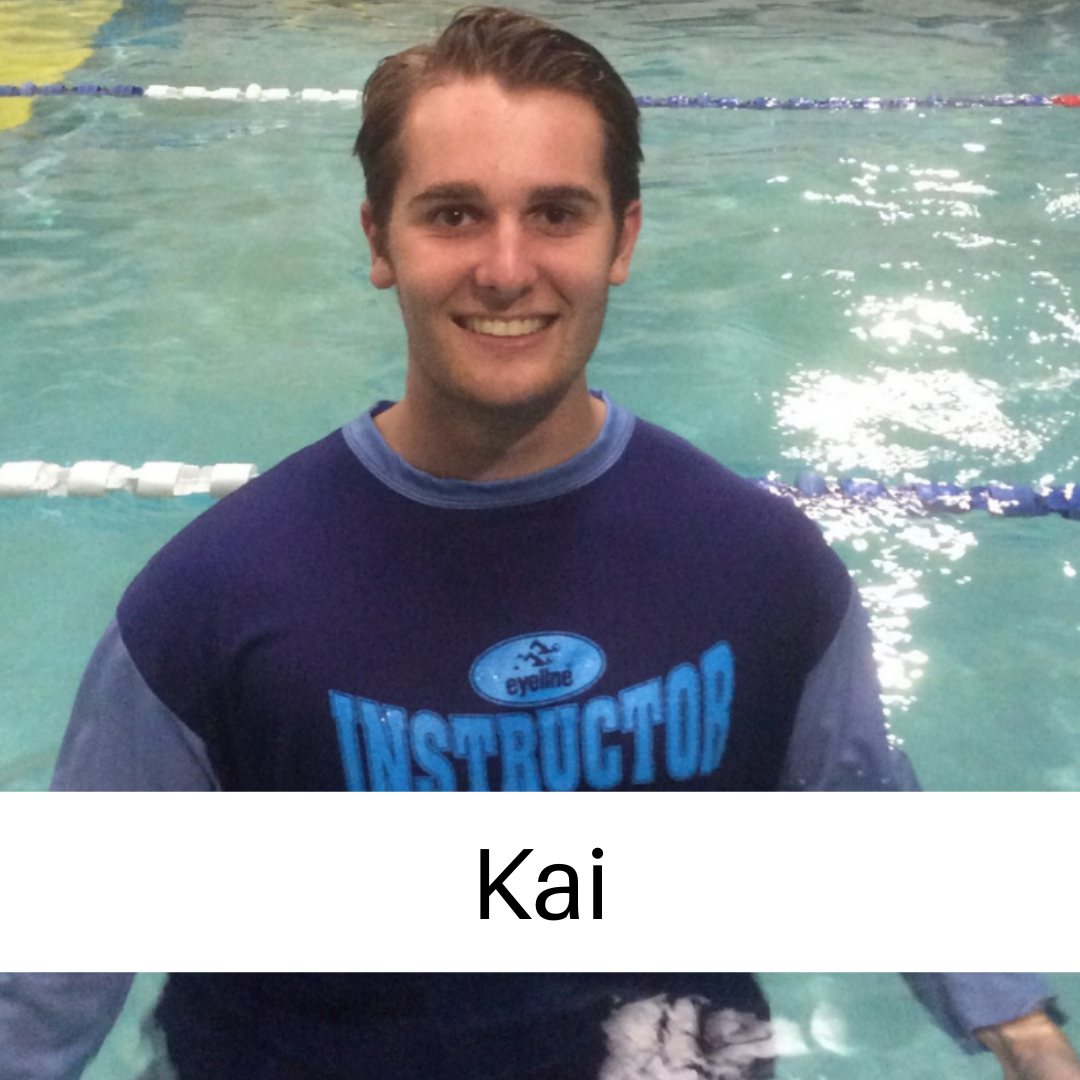 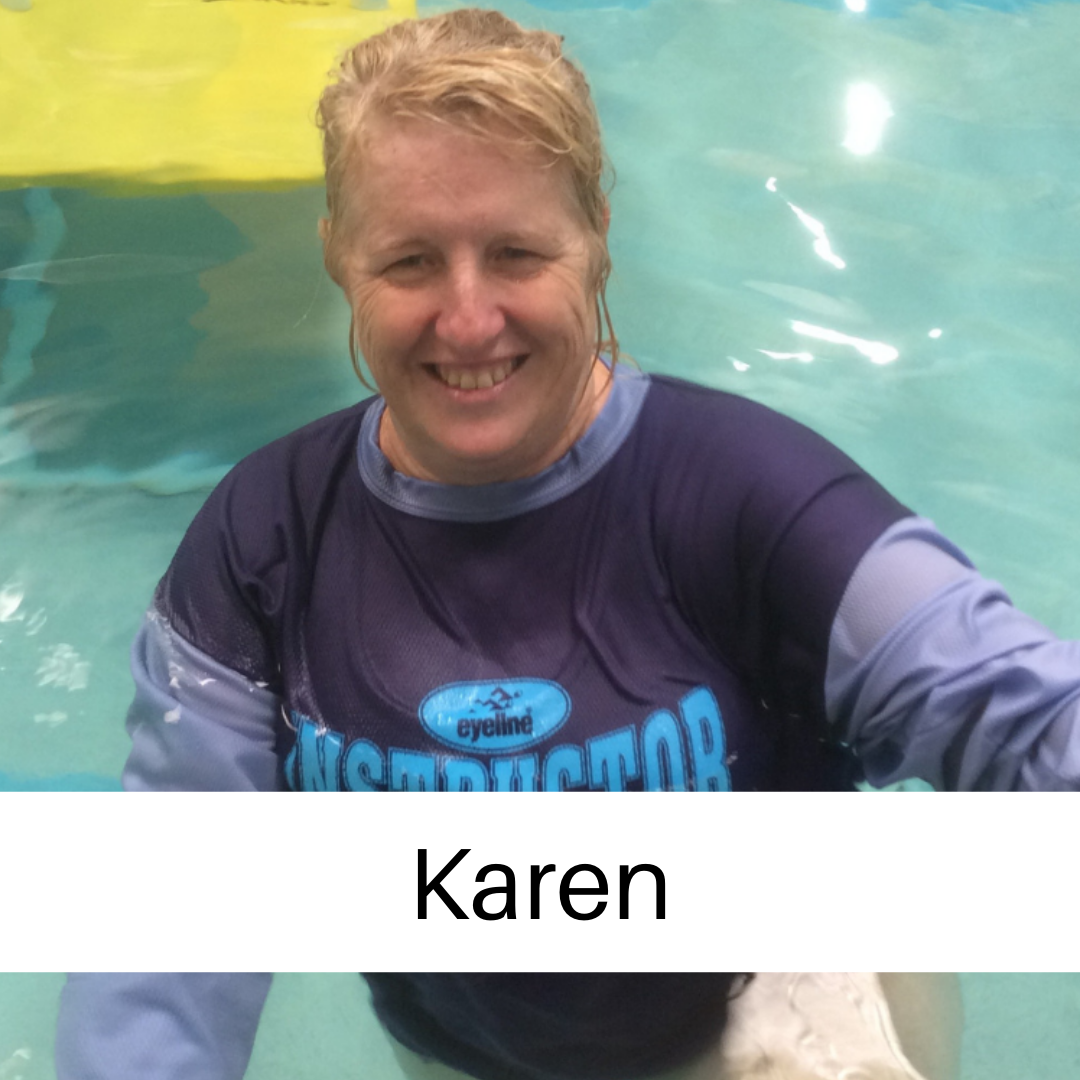 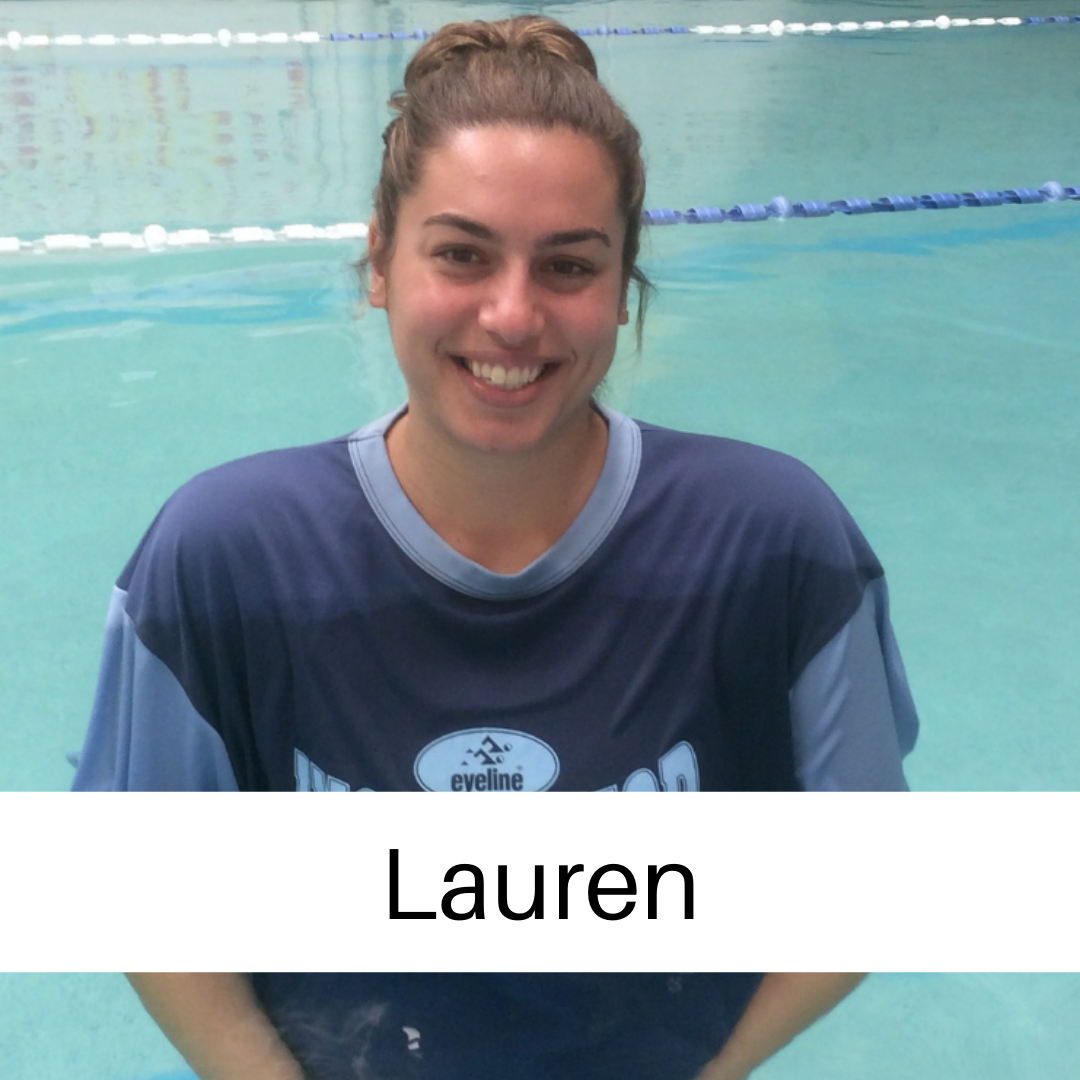 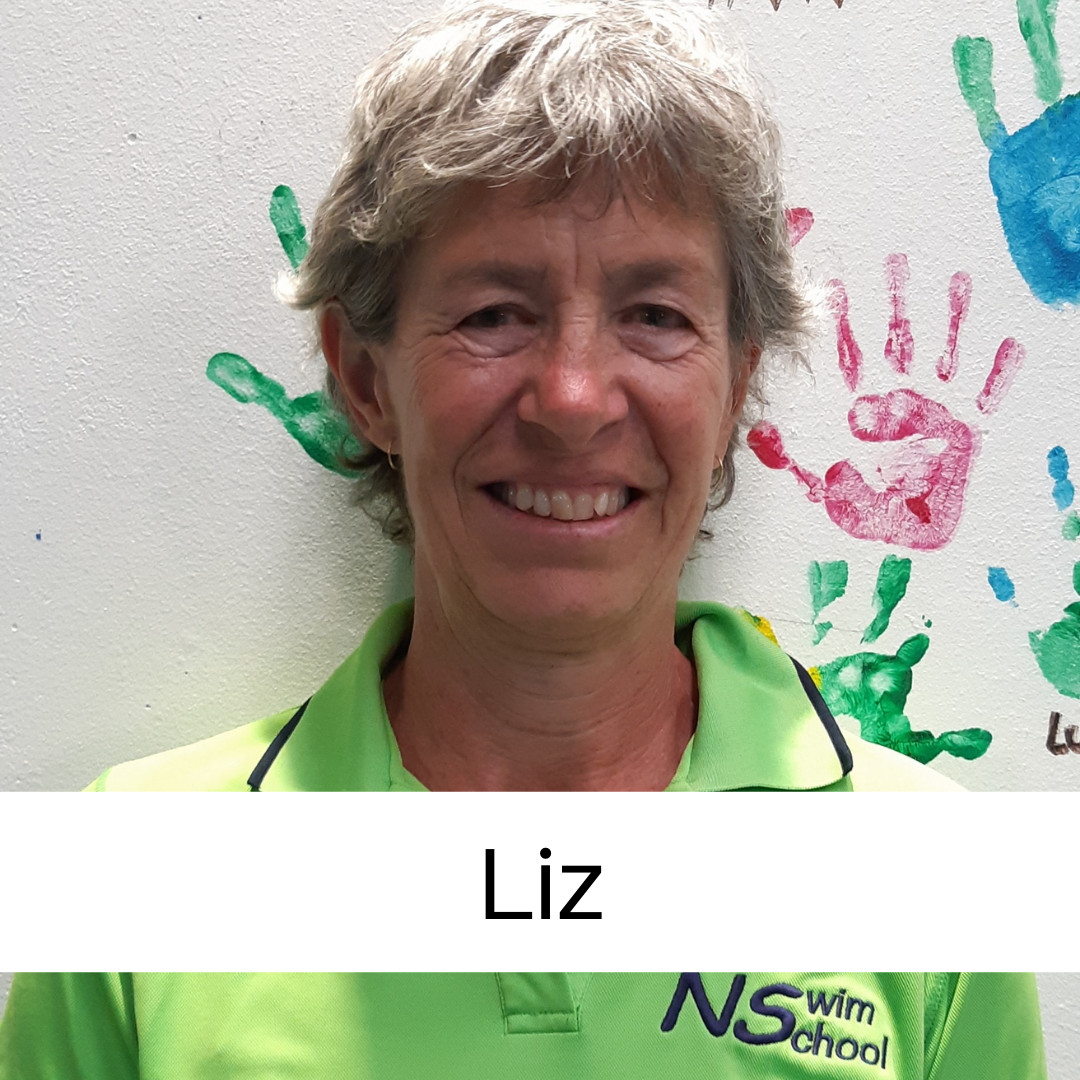 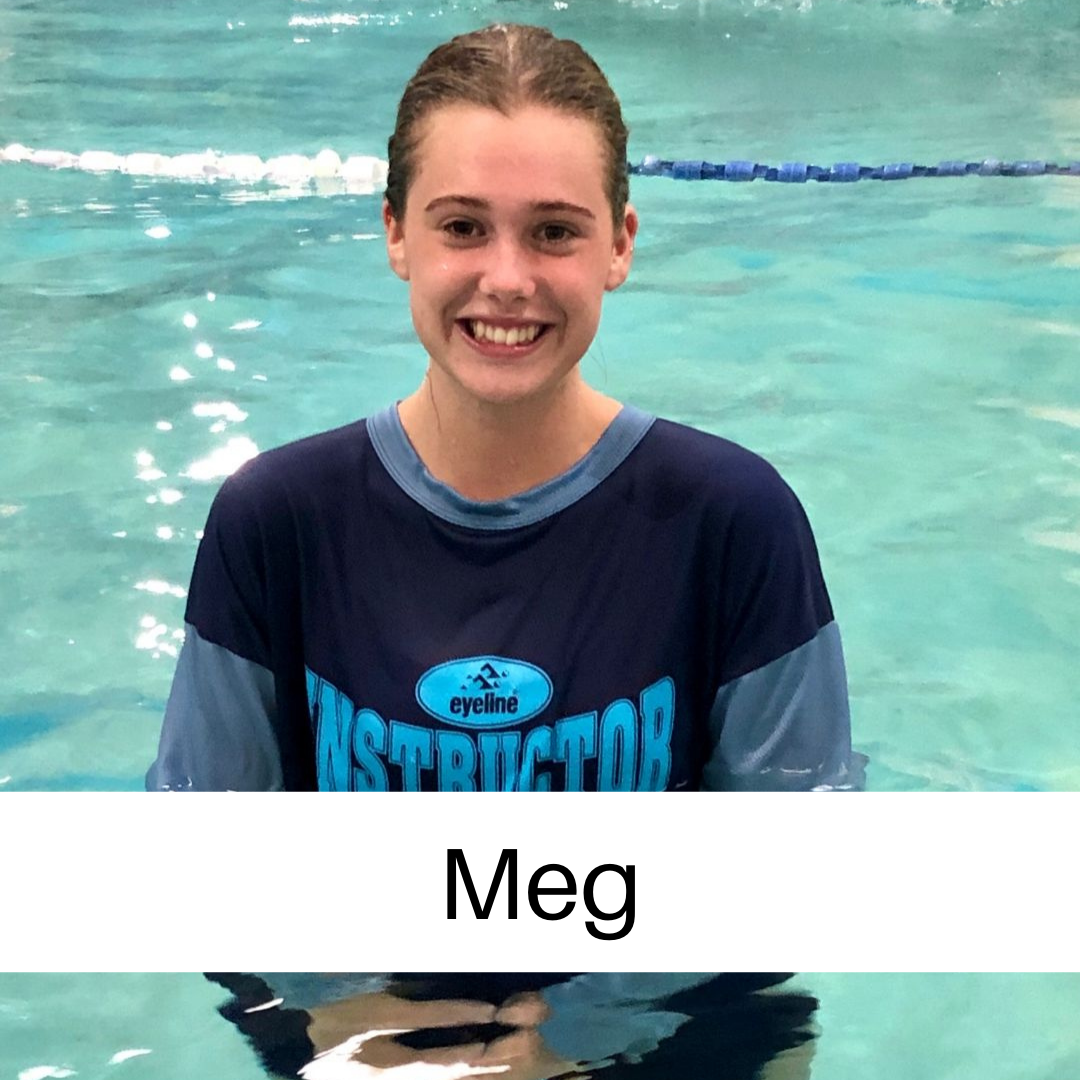 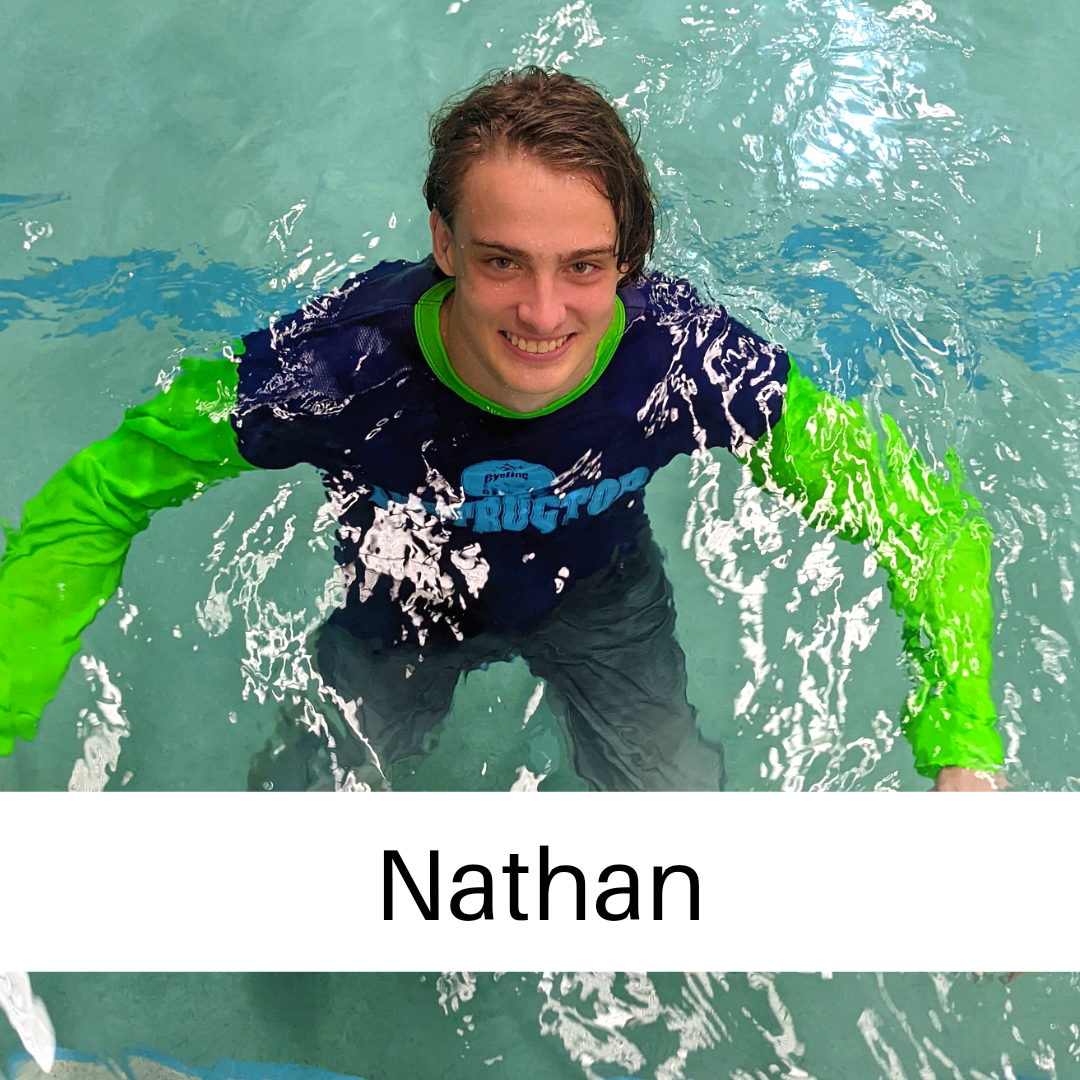 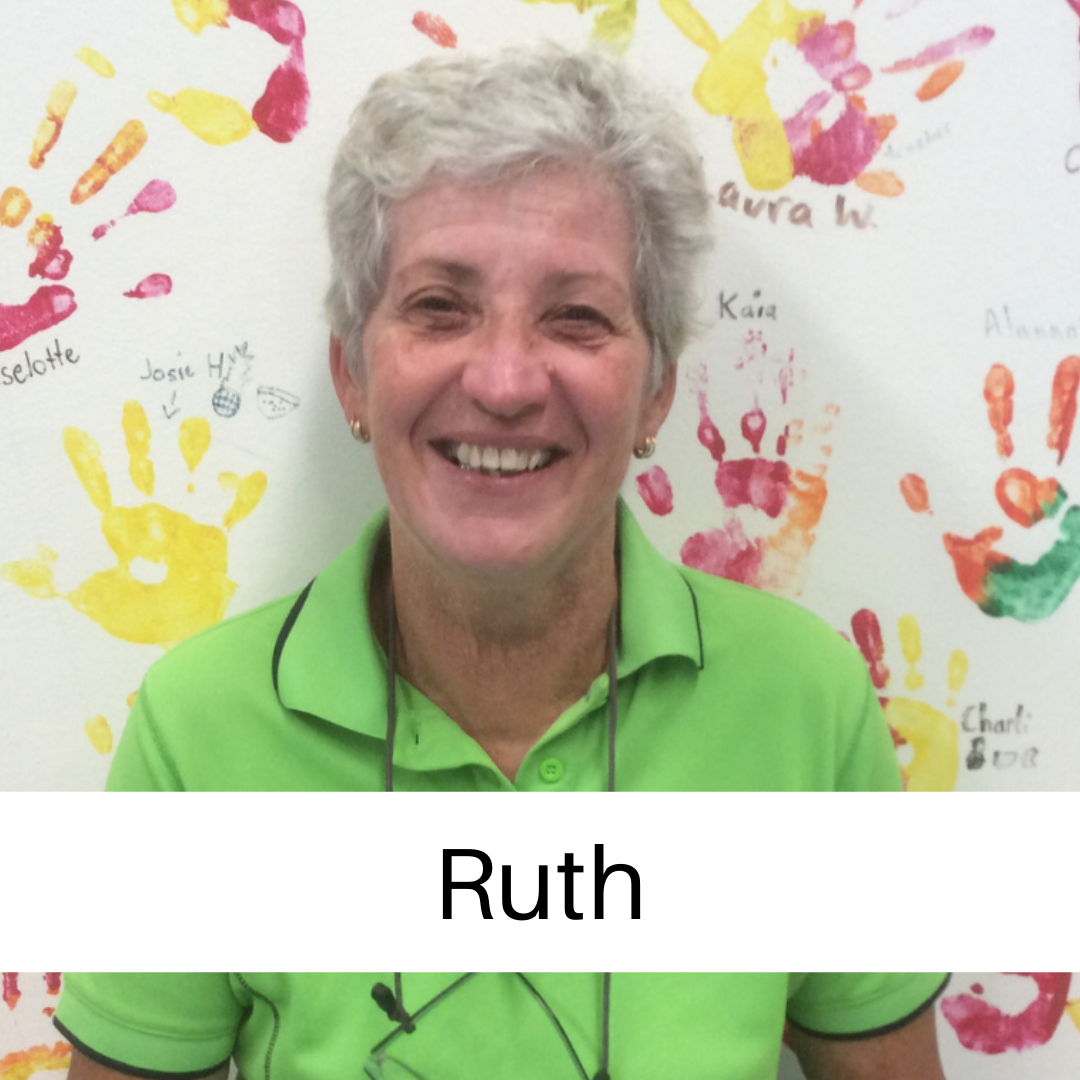 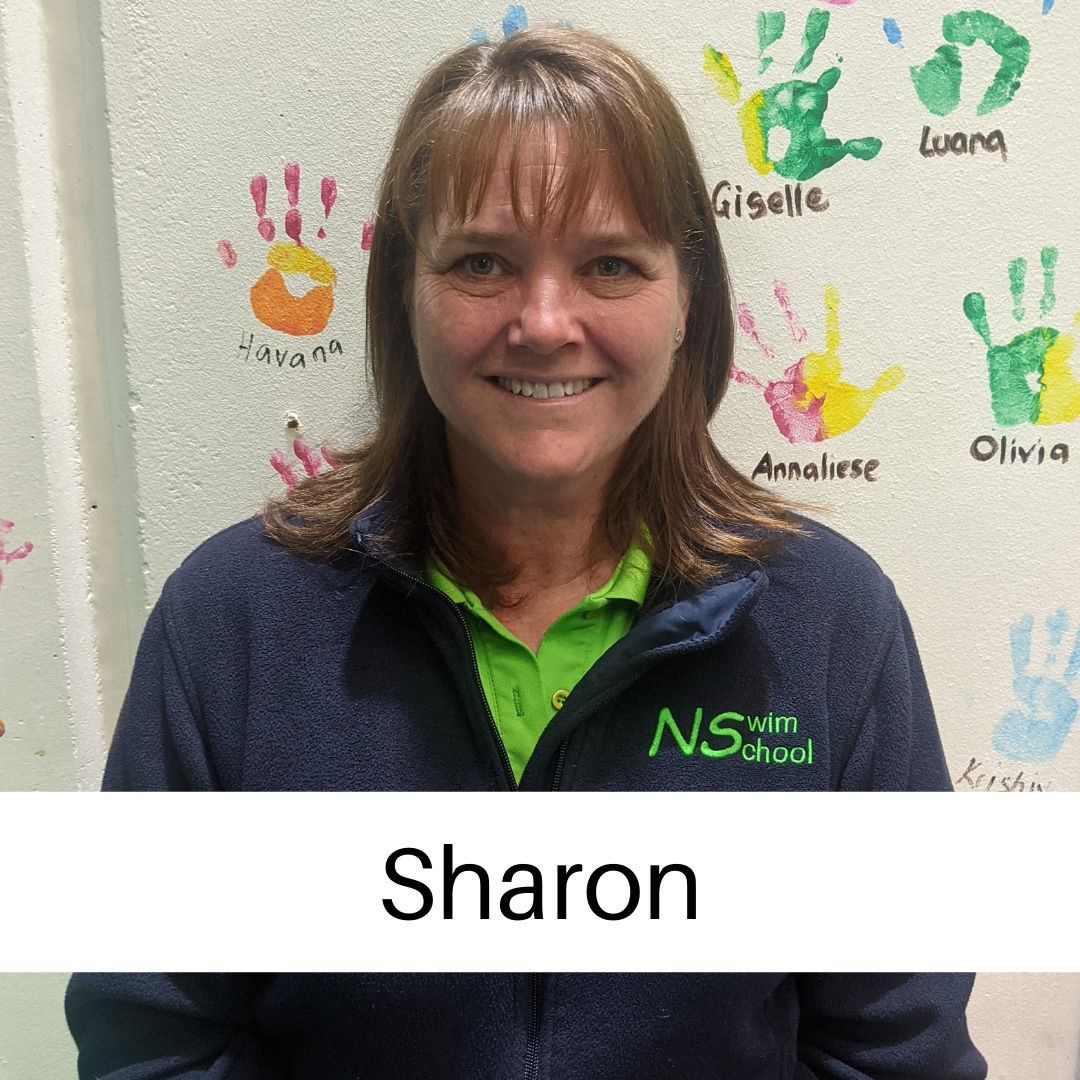 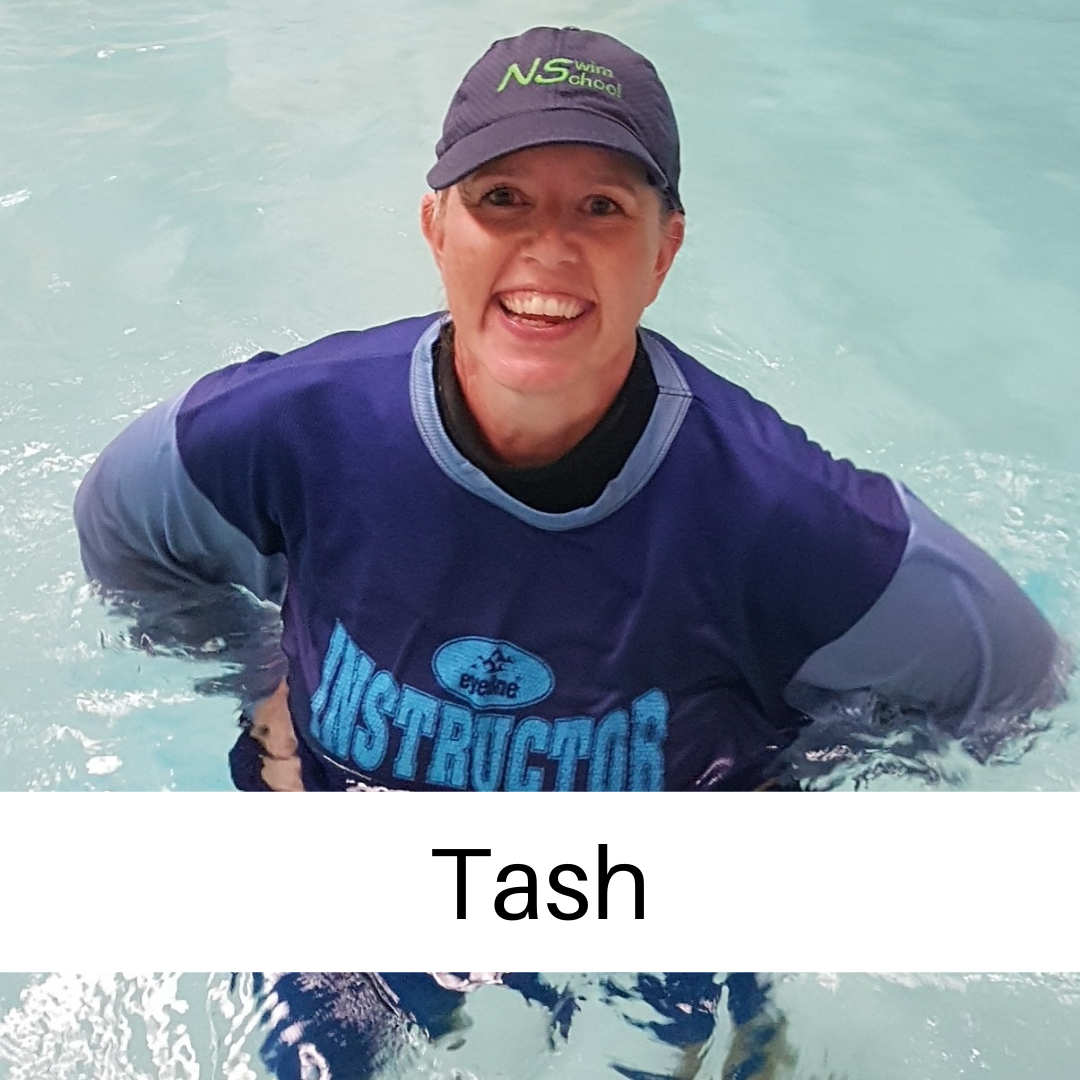 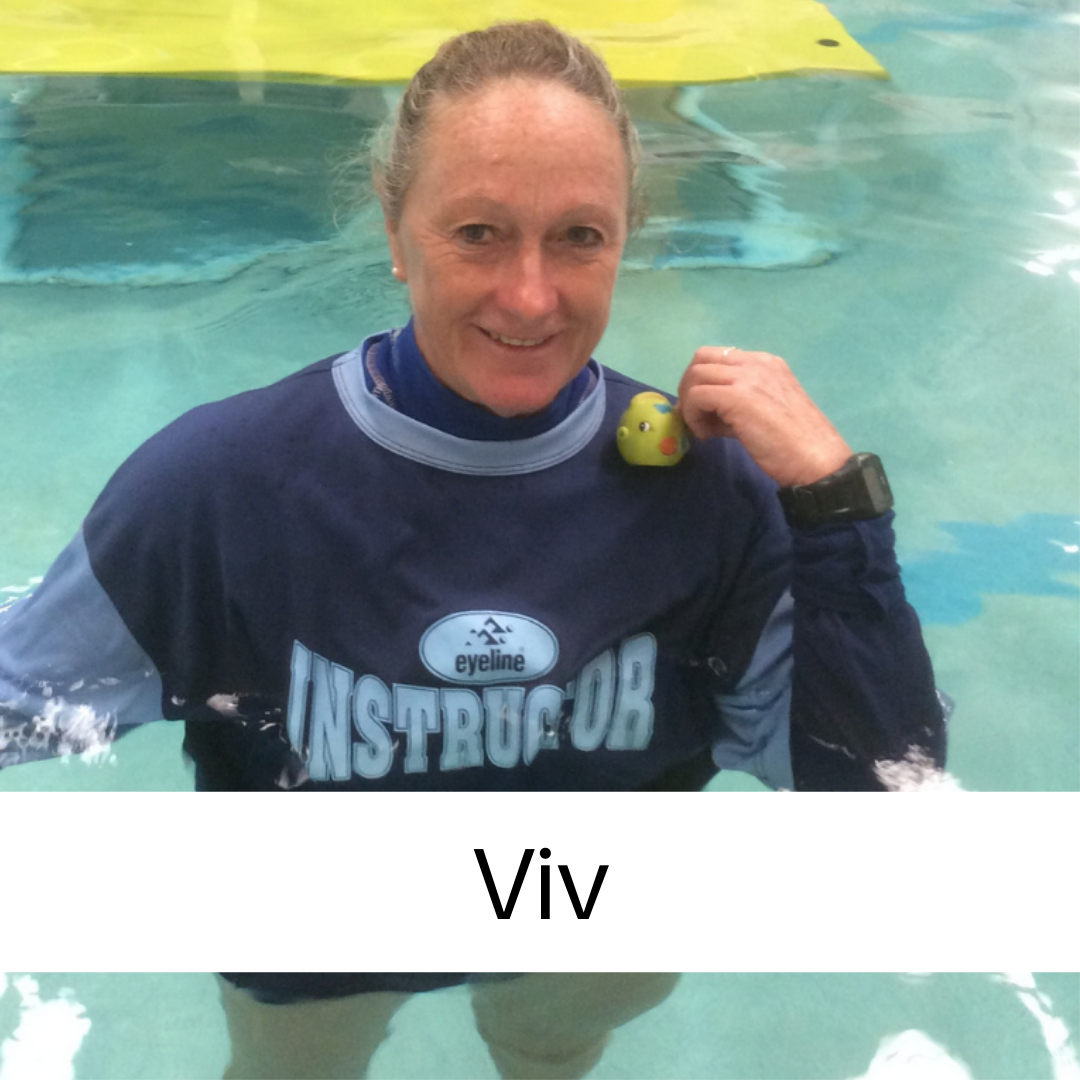 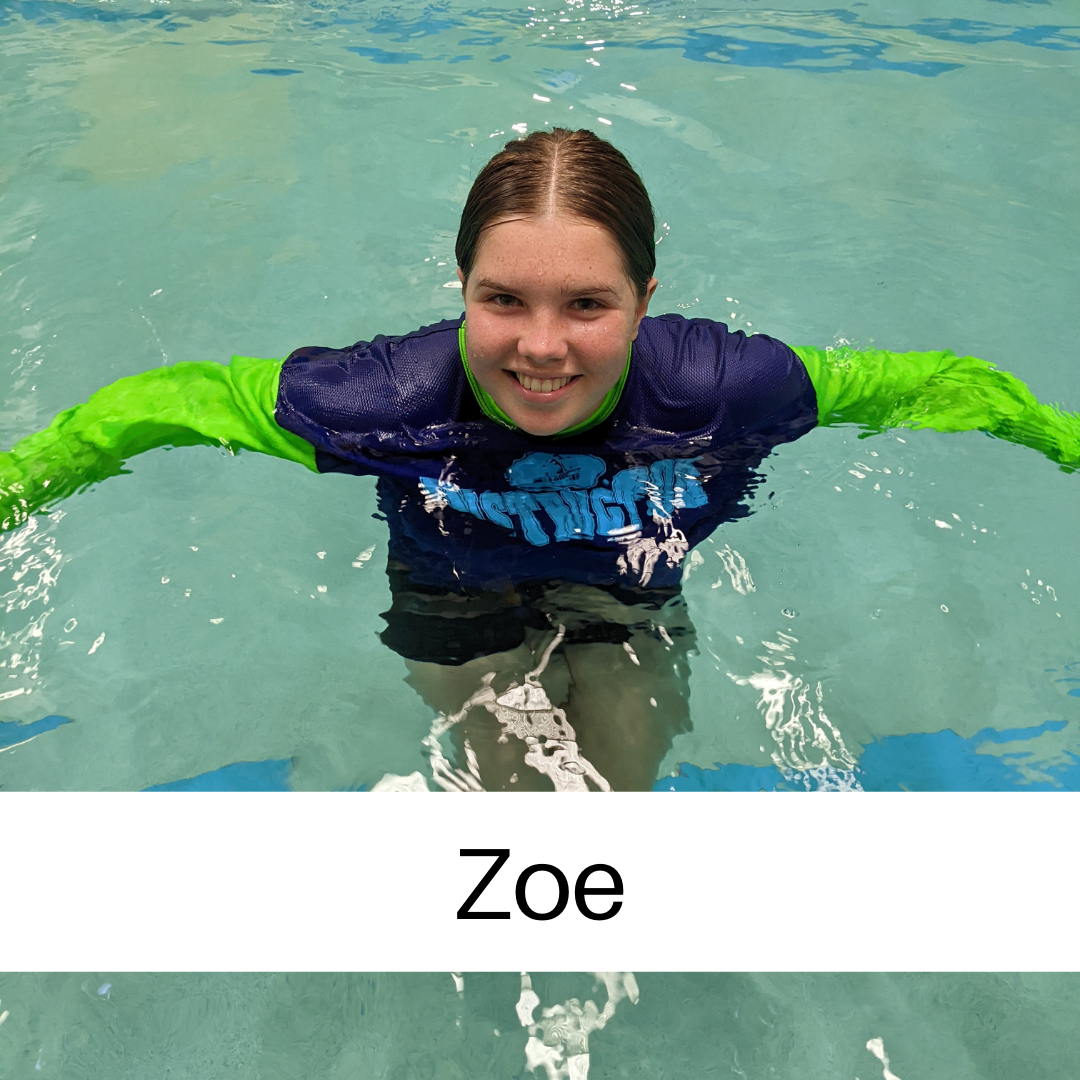